During your stay, walk on the path of the WWI French soldiers. A trip of 92 kilometers to remember what happened during this dark time of our history.

This museum will give you a look at how soldiers were living in the trenches.

This museum pays tribute to a military regiment which fall under the fire of the German during a bloody battle.

Both of them pay tribute to Australia and its close bond with France.

* The Memorial Australian of Le Hamel

More than 100.000 soldiers of the Australian army fought on the battlefields. This memorial pays tribute to them.

* The Lochnagar Crater in La Boiselle

This gigantic crater results of a succession of strikes conducted by the British troops during the famous battle of the 1st of July 1916.

* The Tower of Ulster and the Memorial Franco-Britanique in Thiepval

Built in 1921, this tower pays tribute to the Irish soldiers killed during the battle of the Somme.

* The Historial of the 1st World War in Péronne

This unique museum will let you discover the life of German, French and British soldiers while in the trenches. A compulsory step for those who are willing to understand the First World War. 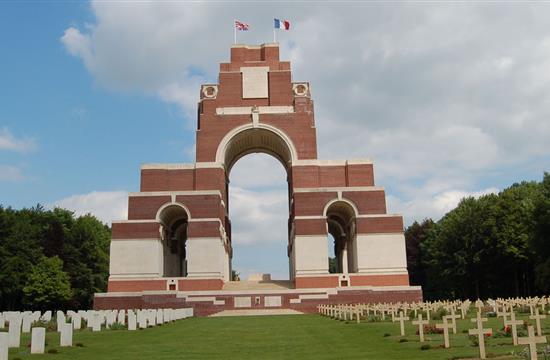 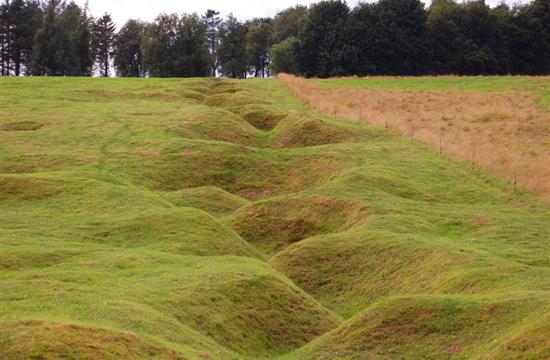 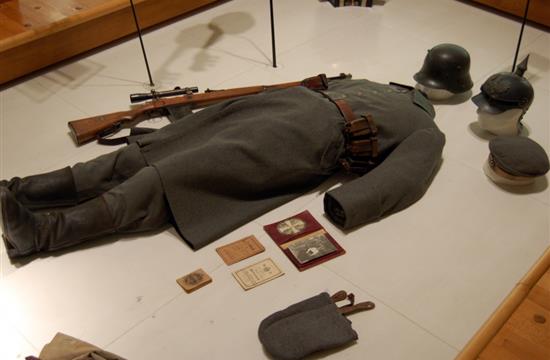 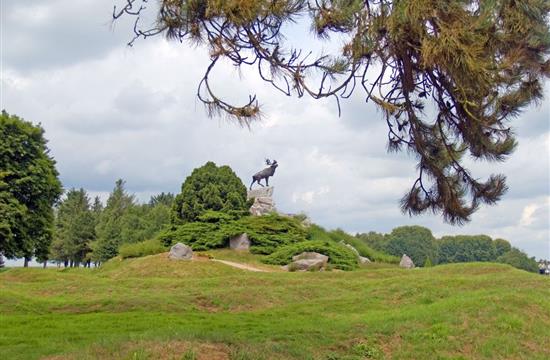 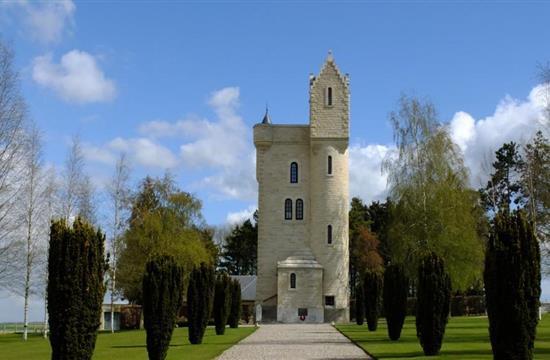