Known as the capital of French Flanders, Lille is 45 minutes away from the Camping du Château et de l’Oseraie near Peronne. Its wonderful architecture is a testimony of a rich history of this City, Prefecture of Nord and of the Nord-Pas de Calais Region. You should definitely have a look to the following spots:

The Preferred meeting place of Lille inhabitants features an overview of the Architecture from XVII to XX Century, amongst which the Vieille Bourse (1652 – 1653) one of the most beautiful monuments in the city. Every afternoon (except Monday) you will meet with book-vendors and chess-players in its inner courtyard.

The Townhouse (Hôtel de Ville) and its Belfry:

The Townhouse was built between 1924 and 1932 by Architect Emile Dubuisson who got inspiration from the Flemish tradition with triangular stonework gables houses. Its Bellfry -104 meters (340 feet) tall - has been inscribed on the UNESCO world heritage list. 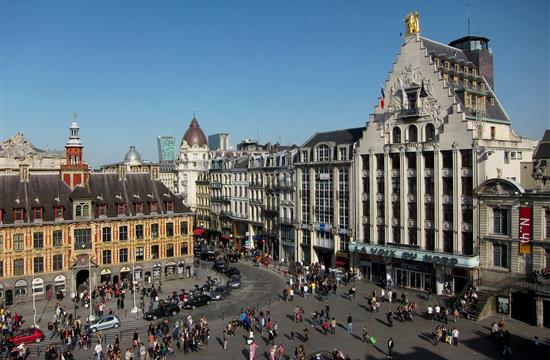 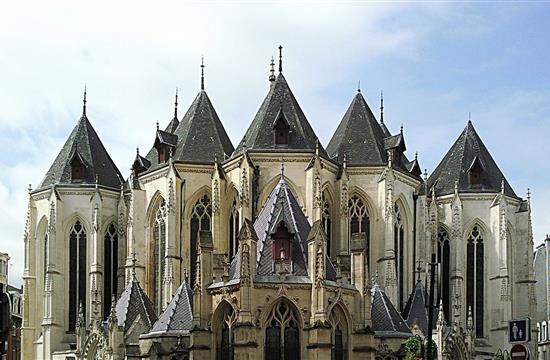 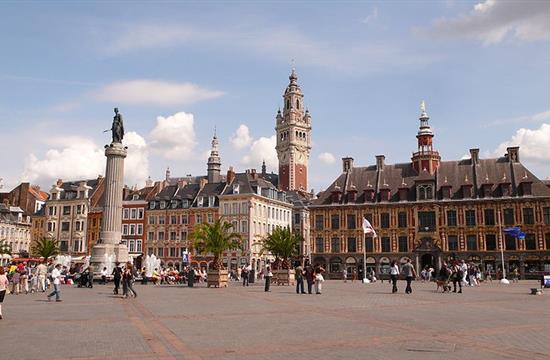